KEITH URBAN CONCERT TICKETS HAVE BEEN HIGHJACKED BY BASKETBALL! 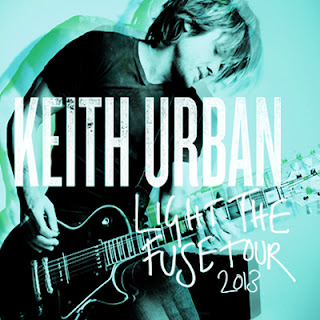 Have been waiting for this concert for months. LITERALLY! Months ago my little sister purchased tickets for me, herself, and our mother as a gift for my upcoming 40th birthday in January, since I am self-proclaimed "Keith Urban's biggest fan". The concert happens to be on January 31, 2014 (Knoxville, TN), thirteen days after my birthday, so it's perfect timing for his show to be in our area at that time. Did I say "perfect?" It is now the source of my stress headache. 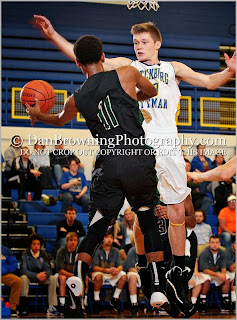 Meet my son, Noah. He is a Senior in high school and has played basketball since the third grade. I am also Noah's biggest fan, naturally. I've also been awaiting Senior Night at his last regular season basketball game of his life for months ;This makes me tear up every time I think a bout it. Senior Night is a moment to be very proud of. All of the Seniors and their parents are honored together on the court during the game that night. I am very proud to be his mother :)

I recently found out that Senior Night will be on January 31, 2014...the same night as the Keith Urban concert that we have tickets for. I felt a little pain in my heart upon hearing this news. Obviously, I would not miss my son's big night, and although years ago, I had to give up my Cheetah Girls ticket and let someone else take my daughter so that I could attend my oldest son's eighth grade championship basketball game, I think this one may leave a scar. It's not as simple as buying another ticket, for another show, in another town.So, I'm trying my very best to seek out anyone who may have tickets to another show on the tour, somewhere that I can drive to, that would be willing to trade their three tickets for my three tickets. We have pretty decent seats, and I would naturally like to trade for three equally decent seats as well. 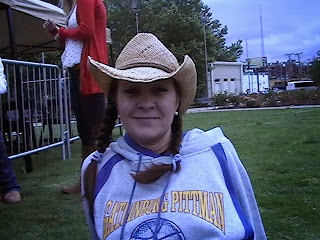 Doesn't it seem ironic that as I sat wearing my son's high school basketball sweatshirt a few years ago, while I was sitting on the cold, wet ground waiting for Keith Urban to arrive and receive his star on the Walk of Fame in Nashville? A star that I drove four hours in the middle of the night with my barrelassin' momma, to see him receive? 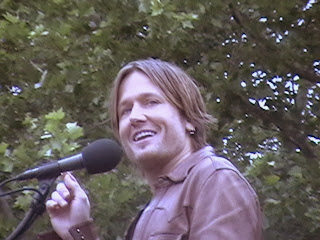 Who wouldn't wanna be me (pun intended) watching him accept this honor in person? I seriously doubt he's willing to return the favor by driving up to wait and watch while my son receives his his Senior plaque lol. Especially when he has a show to put on the same night. And I'm pretty sure he won't wait for me to get there since they start around the same time and I will be about an hour away :( 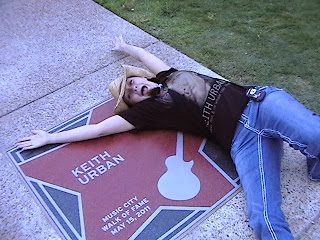 That's me being really happy to be there! Maybe someone will see this post and be willing to trade their three seats in their town for our three seats in our town. If everyone shared this, it would increase my extremely small odds. Keith Urban, and country music fans are the most loyal fans on the planet- I could actually make this happen if I could get the word out! Now go pass it along and help a mother out!
contact info: mickeybryan2009@aol.com or barrelassin@gmail.com